This spring semester is beginning with the news of a dramatic shift in faculty. Executive Vice President and Provost Liz Magill has been nominated to be the ninth president at the University of Pennsylvania, an Ivy League Institution that Magill describes as “one of the country’s great comprehensive universities.” She will succeed Dr. Amy Gutmann, who served in the role since 2004.

Scott Bok, the Chair of the University of Pennsylvania Board of Trustees, says that “the Penn presidency is one of the most complicated and demanding in higher education, and there are very few people anywhere in the world with the skills that this job demands.” Bok believes, however, that Magill is a perfect fit for the role.

Magill expressed her excitement to take on the role but acknowledged her fondness of her time at the University.

“At the same time, I am grateful for my time at the University of Virginia, a place and community that have truly changed my life. I have been privileged to work alongside so many inspiring colleagues – many of whom I am proud to call my friends.” 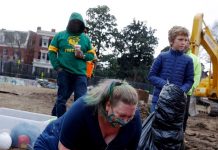 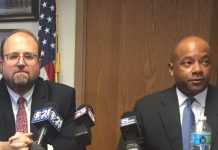 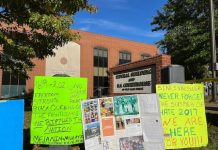 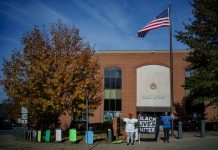 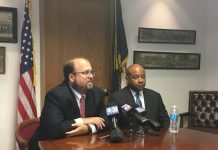 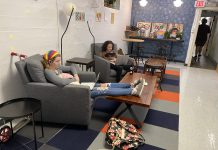