“We truly did secure a moral victory on a referendum about who we hope to become as a University,” said the team, which campaigned under the slogan “New Era of Student Government”, in a social media update.

The team emphasized a need for election reform and looked forward to “working with the University Board of Elections on that project”.

Liu will serve not only as UVA’s first Chinese American Student Council President on record, but also the first “openly transgender student government president who was ‘out’ at the time of his election at a major American university”. He previously served as Chair of the Representative Body on the Student Council.

During the fifth annual Student Council presidential candidate forum Monday evening, Liu spoke on his plans to “completely rebuild” the Council “from the ground up”.

“We need to be thinking about student government in terms of lobbying, negotiation, and building leverage in shared student power,” he said.

Mar. 20, 10.55AM: This article has been edited for clarity to reflect the different voter turnout percentages in the overall Elections and in the Presidential race. 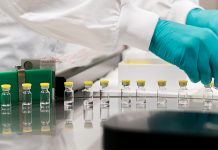 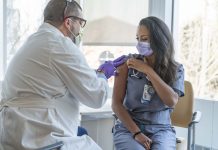 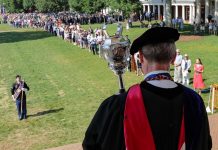 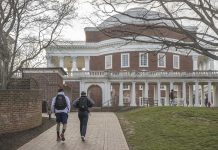 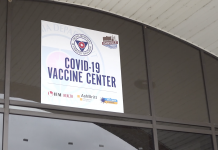 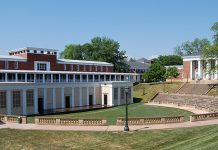