CHARLOTTESVILLE, VA ⁠— University of Virginia President James Ryan announced Thursday that in-person classes for the Fall 2020 semester will be delayed for the 27th time and will now start in June ⁠— three years later than originally planned.

Students and faculty had high hopes that the most recent delay — announced in March 2023 ⁠— would be the final set back for the Fall 2020 semester.

The announcement of the delay comes after President Pence told reporters that “the latest vaccine trial once again failed,” and that coronavirus scientists would have to start from scratch after the virus mutated for the fourth time.

Dean of Students Allen Groves told WUVA that he’s been working overtime to make sure students stay committed to finishing their undergraduate degrees.

“I’ve been making a lot of calls to students to remind them of how great the UVA experience is, even delayed and online,” Groves said. “I mean, who else can have a UNESCO World Heritage Site as their Zoom background? No one.”

Although some students have decided to forego the rest of their degree, most students are still waiting in anticipation for the semester to start.

“Even though I’ve been waiting for three years, I’m still really excited about the first-year dorm experience,” said recently married Makayla Ashburn, an incoming first-year admitted in 2020. “The good news is we’ll all be able to drink in dorms now!”

Assuming the semester is not delayed again, undergraduate students should plan to return to Grounds in early June.

Graduate and professional programs will still continue as planned. 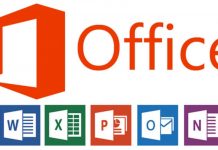 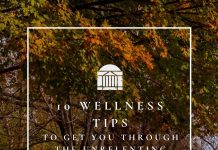 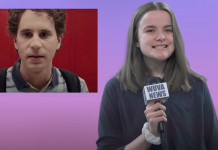