No. 5 UVA Wrestler Jack Mueller reached the NCAA Championship final in the 125 lb. weight class after beating the top seed in the tournament. Men’s lacrosse reclaimed the Doyle Smith Cup, beating Johns Hopkins 16-11, the largest margin of victory in the history of the rivalry. Women’s lacrosse dominated ACC rival Duke at home, 17-12. Hear about it all on this episode of TURBO! 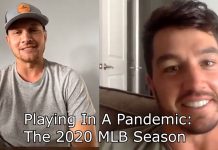 Playing Through A Pandemic: The 2020 MLB Season 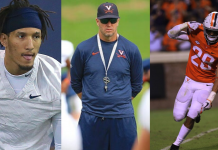 Inside The First Week Of UVA Football Summer Workouts 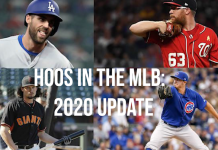 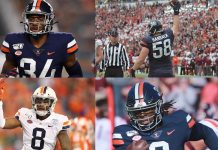 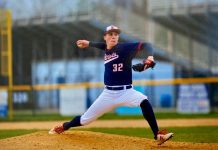