Members of the UVa. community gathered Tuesday night to remember the life of Otto Warmbier.

After the announcement of his passing Monday night, UVa. Student Council organized the vigil as a way for the community to come together to support each other during such a difficult time.

Rather than focusing on the tragedy of his death, fraternity members and longtime girlfriend, Alex Vagonis, spoke to the joy of his life and the impact he had on everyone he encountered. Vagonis recalled Warmbier’s love for designer ties and Hawaiian shirts, also saying that “being with Otto made life all the more beautiful.”

His Theta Chi fraternity members spoke to Warmbier’s “uncommon charisma that made every encounter with him unforgettable.” While the focus of the night was on recognizing the life of Warmbier, Vagonis gave her support and love to the families of the three other Americans detained in North Korea saying, “nothing like this should ever ever happen to someone else.”

Warmbier was a student in the McIntire School of Commerce, a member of the Theta Chi fraternity and a member of the Student Council’s Sustainability Committee. He will be laid to rest Thursday at 9 a.m. at Wyoming High School in Wyoming, Ohio. The service is open to the public. 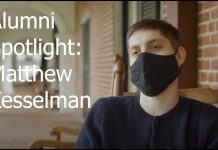 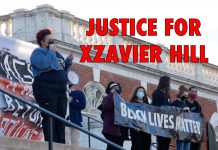 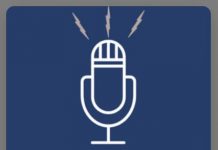 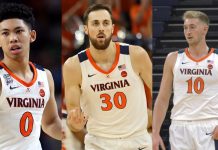 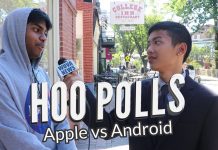 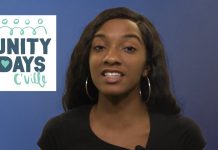