The WUVA Student Executive Board stands in solidarity with the Black Lives Matter movement and UVA’s Black Student Alliance. Our hearts ache for the Black and Brown lives that have been lost at the hands of police injustice and white vigilante extra-judicial murder. We are committed as journalists to reporting these actions with accuracy.

The recent murders of Ahmaud Arbery, Breonna Taylor, and George Floyd are the results of 400 years of systematic oppression in the United States. It began when the first African slaves were brought ashore in Hampton, VA. It has lasted through slavery, the system that laid the brick and mortar for the university at which we study. It lasted through the Civil War–which was fought to preserve the institution of slavery–and lasted through reconstruction.

It continued through generations after the Civil War when local governments erected Confederate monuments around the Commonwealth to intimidate Black Virginians from opposing new laws that infringed on their 13th and 14th  amendment rights. It lasted through Jim Crow, World War I, and the Great Depression. Black Americans were lynched with approval from sheriffs. Emmett Till’s open-casket funeral sparked the Civil Rights Movement. The oppression lasted through World War II, when Black veterans were welcomed back from fighting a war for the preservation of democracy and fighting racist Nazi ideology to legal second-class citizenship.

The oppression lasted through and after the Civil Rights Movement, where protesters demonstrated despite severe police retaliation. The Civil Rights Act of 1968 was a step in the right direction, but the system of oppression continued. Richard Nixon was elected on “law and order” rhetoric and began the system of mass incarceration through the War on Drugs. The Black Panthers were systematically rooted out and assassinated by the FBI. Rodney King was beaten by Los Angeles police officers in the 90’s and his assailants walked free.

Even today, Black and Brown people are systematically targeted due to the color of their skin. Trayvon Martin was murdered in the name of neighborhood safety. The death of Michael Brown made “Hands up, don’t shoot!” a rallying cry. Colin Kaepernick became a public enemy and lost his job due to his peaceful protests. Eric Garner was murdered for selling cigarettes. Tamir Rice for playing with a toy gun. Philando Castille for reaching for his license. The list goes on and on.

While we as journalists have a duty to remain neutral in order to accurately present all sides of the story, we believe the following to be a neutral, and seminal to American Democracy:

Master list of Petitions, Places to Donate, People to Call, and Resources for Protesters

Read (with links to purchase from Black-owned bookstores!):

How to be an Anti-Racist by Ibram X. Kendi

The New Jim Crow: Mass Incarceration in the Age of Colorblindness by Michelle Alexander

The Autobiography of Malcolm X by Malcolm X and Alex Haley

I Know Why the Caged Bird Sings by Maya Angelou

Pod Save the People (Crooked Media)

When They See Us (Ava DuVernay) — Netflix

Just Mercy (Destin Daniel Cretton) — Available to rent for free in June in the U.S.

King In The Wilderness  — HBO

The Black Panthers: Vanguard of the Revolution — Available to rent

The Hate U Give (George Tillman Jr.) — Hulu with Cinemax 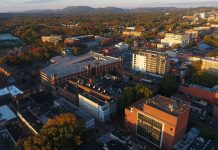 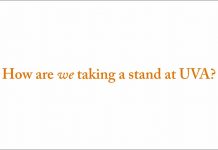 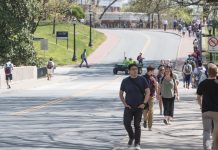 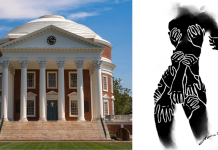 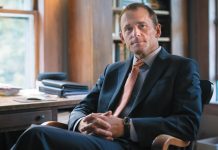 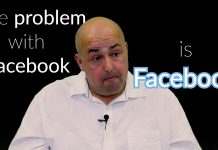