The ACC, Big Ten, and PAC-12 announced their formal alliance Tuesday afternoon. While this partnership had been rumored for several weeks, today the three conferences made their agreement official.

“This was a chance for a new direction, a new initiative that I don’t think has ever been done before … We’re better together than we are separate.”

-Future structure of the NCAA

Additionally, with Tuesday’s agreement comes more opportunities for scheduling in major NCAA sports including football and men’s/women’s basketball. Per the conferences’ press release, “the scheduling alliance will begin as soon as practical while honoring current contractual obligations.”

However, one issue that will not currently be discussed is the issue of conference realignment. Notably, this collaboration comes less than a month after football powerhouses Texas and Oklahoma were granted permission to leave the Big12 Conference in favor of the SEC. While this switch will not take place until 2025, it foreshadows a shift in the power balance across collegiate athletics, tempting the other Power Five conferences into an alliance. Currently, the ACC, Big Ten, and the PAC-12 make up 60% of the Power Five as it currently stands.

While the most immediate impact of today’s announcement is scheduling for two major UVA sports, this agreement now attempts to shift the balance in the future of collegiate athletics. 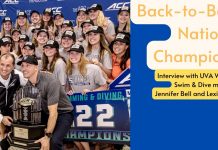 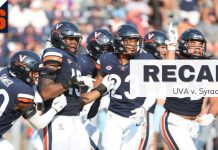 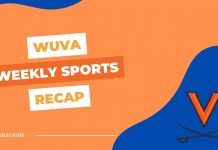 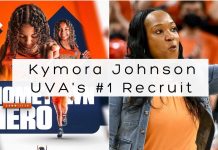 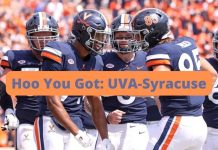 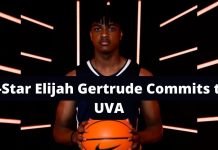