The University of Virginia is no stranger to producing athletes talented enough to travel and compete in the Olympic Games. While the 2020 Olympic Games were postponed a year due to the Covid-19 Pandemic, many current and former UVA athletes will be making the trip to Tokyo, Japan this summer to compete in the Games. These Hoos can be seen competing in a variety of sports ranging from men’s and women’s soccer, to men’s and women’s basketball, women’s swimming, women’s rowing, and track & field.

Joe Bell will be playing for the New Zealand National Soccer Team as a midfielder in Tokyo. Bell played for UVA from 2017 to 2019 when he won an ACC men’s soccer tournament.

Dawn Stanley will serve as the head coach of the USA Basketball Women’s National team in Tokyo. Stanley played for UVA from 1989 to 1992 where she led the team to three Final Four appearances.

Seven UVA alumni will head to Tokyo to compete out on the open water for the gold. Meghan O’Leary and Kristine O’Brien will represent Team USA, Christine Roper, Susanne Grainger and Morgan Rosts will represent Canada, and Hannah Osborne and Inge Janssen will represent New Zealand and the Netherlands.

Filip Mihaljević will compete in shot put for Croatia in Tokyo. Mihaljević graduated from UVA in 2017 where he was UVA’s 2017 WINA Award winner and was a three-time NCAA champion.

Michaela Meyer, 2021 NCAA champion, is an alternate in the 800 meter race for team USA.

The 2020 Summer Olympics will kick off on July 23 in Tokyo, Japan. Keep an eye out for UVA’s past and present student-athletes as they work to win gold in their respective sports. 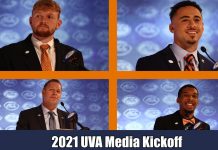 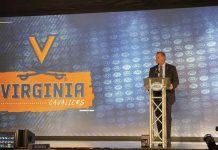 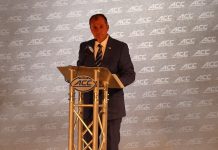 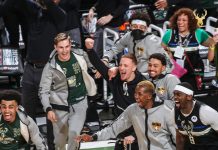 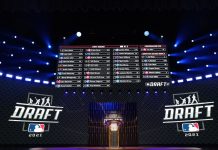 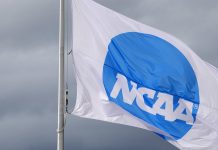