CHARLOTTESVILLE, VA⁠ — Friday evening, a woman who has since been identified as UVA undergraduate student Morgan Bettinger, attempted to pass through a community barricade of cars to keep protesters safe during the Black Women Matter Noise Demo on E High Street in Downtown Charlottesville.

When community security told her she could not pass, she reportedly became agitated and told protesters securing the area twice that, “protesters would make good speed bumps.”

The second time she allegedly spoke to a Black protester and clarified, “good fucking speed bumps.”

She was a mere block away from Heather Heyer Way during the incident.

You can watch our footage of the aftermath of the incident here.

The organizers of the protest received a permit for the rally and police officers were patrolling the area and re-directing traffic.

According to community organizer and UVA student Zyahna Bryant, Bettinger had to pass two police blockades to approach the protest and was still upset by the fact she could not drive through the blockade.

The cops were blocking it at that point. Morgan intentionally maneuvered between two police blockades. She was between a city truck and a police car that was blocking the road about 2 blocks down…

No one captured Bettinger’s words on camera. However, WUVA can confirm she refused to leave the scene even though protesters were asking her to, and at no point were protesters blocking her car.

“Why are you here? Go!” said one protester in the video.

Witnesses believe she called the police in the video. Bettinger refused to leave until Charlottesville Police officers arrived at the scene in an unmarked minivan.

Following a public outcry on Twitter, the University released this statement:

The University strongly condemns any threat directed at other members of our community. We are aware of the allegations on social media about a student’s conduct with respect to a protest in the city and are actively investigating the matter.

Students have been emailing several Deans in order to share information about the incident. 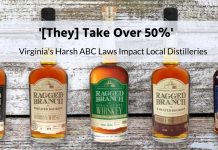 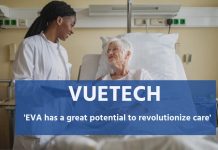 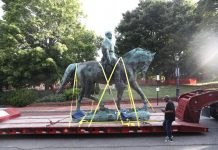 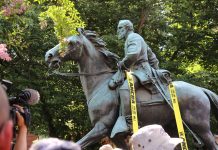 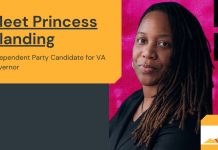 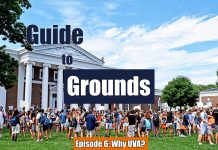