After responding to a report that a body was found at McIntire Recycling Center, which is located just a few miles from the University of Virginia, Charlottesville police instead discovered a mannequin.

The police responded to the tip and traveled to the scene around 2 Sunday afternoon. They quickly learned that the report was a false alarm — the supposed dead body was not a body but a mannequin.

According to local outlets, officials at one point believed that the body could have been that of Samuel Houchens. Houchens has been missing since June.

The Charlottesville Police Department continues to pursue an investigation of the incident. If applicable, they hope to determine who orchestrated the set up. 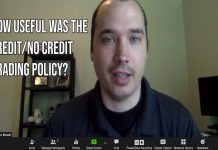 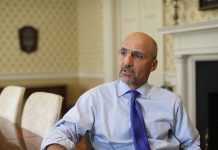 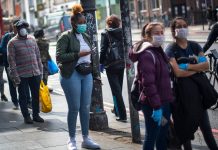 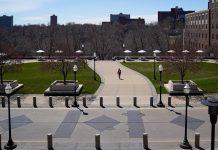 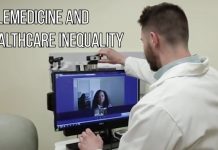