Earlier this week, National Geographic Travel published an article that ranked Charlottesville as one of the happiest cities in the United States.

Charlottesville had a high ranking, taking the bronze medal and coming in at number three. This placement was based on The National Geographic/Blue Zones Index.

According to the index, a few indicators of happiness include the availability of healthy food, financial security, and civic engagement.

“I would agree with Charlottesville being one of the happiest cities. There are a bunch of restaurants downtown and plenty of music venues that make for a fun night,” said third year student Christine McDermott.  “The University also brings a youthful vibe to Charlottesville that spreads to the local communities.”

The data that created this list comes from over 250,000 interviews in 190 different metropolitan areas. Buettner found that the more social interactions people have and the more they smile, the happier the town. The abundance of green spaces also boosts a community’s happiness.

Buettner noted that: “there’s a high correlation between bikeability and happiness in a city.”

In November’s National Geographic cover story, Buettner stated there are three important principles that foster a happy community—pleasure, pride, and purpose. These features can be seen in Boulder, Colorado which was ranked number one thanks to its strong sense of community and the presence of nature. 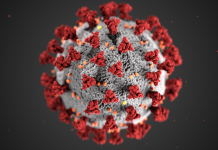 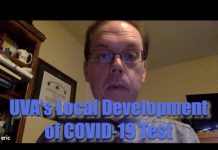 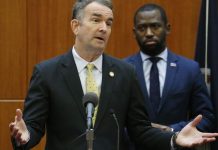 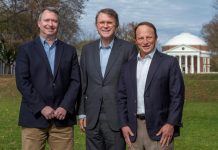 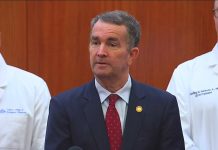 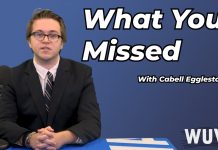 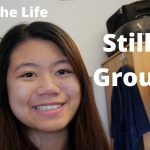 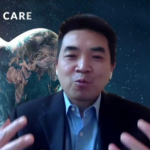 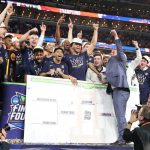